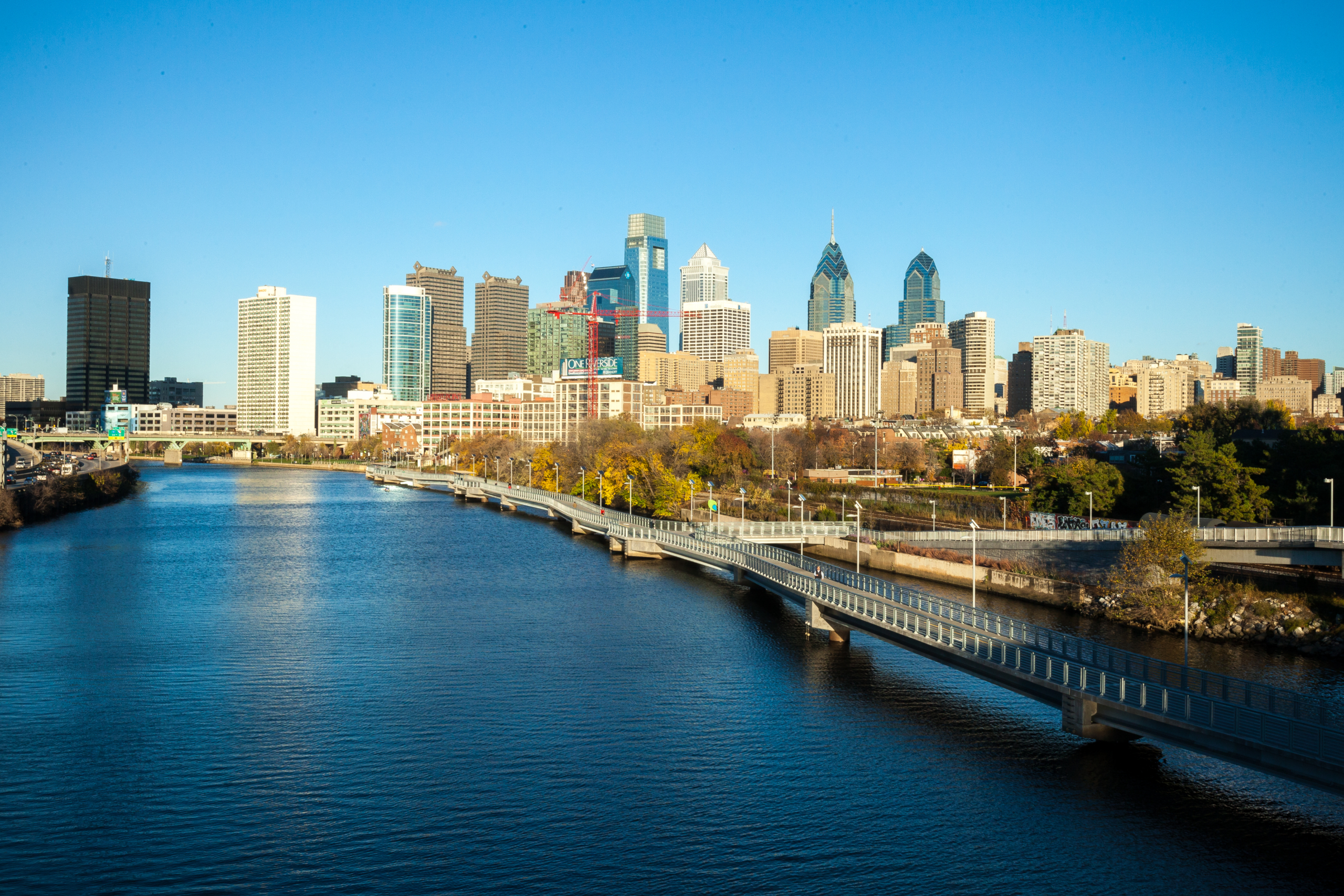 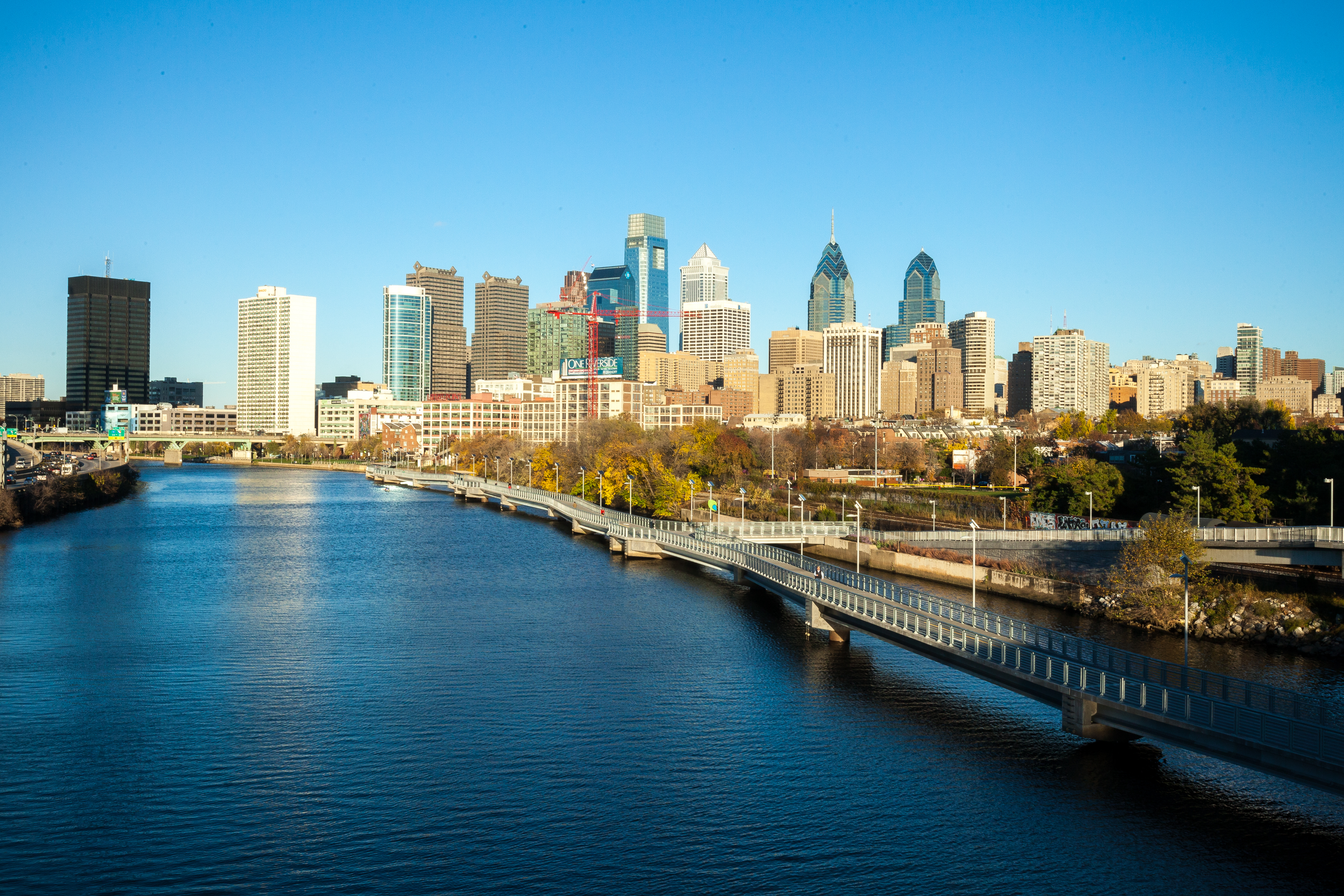 The Circuit Trails are over $4.5 million richer, thanks to grant awards from the Commonwealth of Pennsylvania that were announced earlier this summer.

The money comes from state revenues generated by Acts 13 and 89, and grants made possible by a federal program for distribution by the states. Municipalities and other entities competed for these grants, which can help fund diverse projects, ranging from trail construction, to watershed protection, to abandoned mine drainage.

In total, 565 grants were awarded, of which 33 were directly for, or connected to, the Circuit Trails.

“The region made a commitment to build out the 750 miles of Circuit by 2040,” says Sarah Clark Stuart, Executive Director of the Bicycle Coalition of Greater Philadelphia, and Chair of the Circuit Trails Coalition. “These awards will help make steady progress toward reaching that goal. Pennsylvania is fortunate to have these sources of funding available for trails.”

All told, 16 projects directly related to building or maintaining the Circuit Trails won $4,591,885 in grant money. An additional $3,439,392 was awarded to 17 trail projects in the five-county region that are not formally a part of the Circuit, but in many cases will connect to it.

The largest award—a cool $1 million—was granted to help construct a pedestrian bridge near the new Children’s Hospital of Philadelphia research building at the current southern terminus of the Schuylkill River Trail.

With support from state and federal money, and local commitment from counties, cities, and townships, the Circuit Trails are continuing to expand and become even better and even more accessible.

Below is the list of applicants, grant projects, and directly relevant to the Circuit Trails:

These are the grants that are related to the Circuit Trails: