Getting Our Priorities Straight #OnTheCircuit 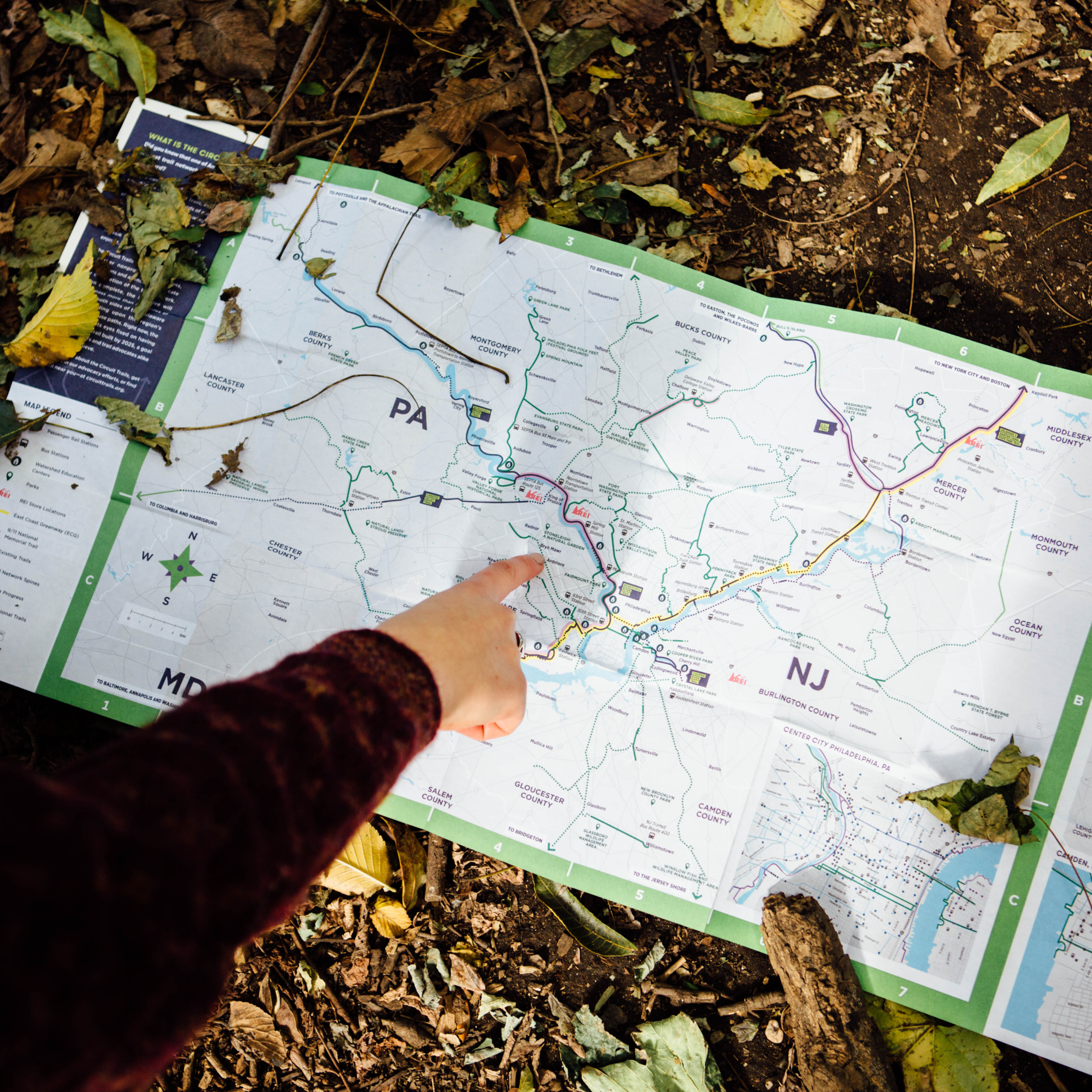 This article was originally published on the Pennsylvania Environmental Council’s website, June 20, 2022.

After nearly 10 months, countless discussions, tons of collaboration, many revisions, a couple sleepless nights, and a whole lot of teamwork, we’re proud to share that the Pennsylvania Environmental Council’s (PEC) Gap Analysis of the Circuit Trails Network—nicknamed the “Priority Trails Report”—is finally here! 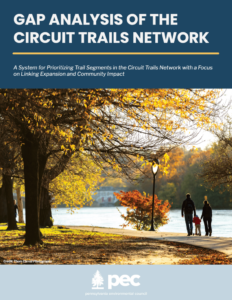 This report was created to help steer the implementation of new Circuit Trails to areas that are currently underserved and to residents who would stand to gain the most value from new trail development. As trail leaders, we understand that some trail projects, though they may require more time and energy to complete, have the potential to deliver more benefits and a truly transformative impact to the communities and people they serve, and the Priority Trails report is meant to be a guide to help focus our efforts to where trails are most valuable.

– Connection to a park

Here are some of the highlights from the analysis:

While we encourage you to take a look at the Priority Trails Report in its current form, we also understand that it shouldn’t be and is not a static document. To that end, PEC is planning a webinar to train friends and partners on how to utilize the methodology in their own work and to further their own respective missions and funding priorities. PEC, furthermore, aims to update the Gap Analysis twice a year to reflect changing realities on the ground, such as new trail segments being built, demographic and socioeconomic shifts, and the construction and deterioration of infrastructure that impacts the Circuit Trails. In order to accomplish this goal to make it a living document and tool, PEC will transition the Gap Analysis from a report to an online interactive map, which would be hosted on their website by late summer 2022. This interactive map will allow users to toggle layers (such as IPD score, connectivity, or access to employment) on and off to identify their own priority trail segments and create their own downloadable and printable maps!

We will be sure to keep you posted on both of these upcoming opportunities. In the meantime, if you have any thoughts or questions on the Priority Trails report, don’t hesitate to email Zhenya “Z” Nalywayko at ZNalywayko@pecpa.org.